We at Parts Score are proud to have been a part of Bimmerfest this year! A fantastic show with thousands of cars and people coming out to have a good time at Auto Club Speedway in Fontana California. Being the largest BMW show in North America we had to go check it out for ourselves! A two day event featuring auto racing on the track, a judged show, a massive sponsor area, and thousands of spectator BMW’s; this was unlike any other show we have been to. We are very honored to have had our own Supercharged E90 in title sponsor ESS Tuning’s booth and have three of our other own cars in the judged show. It was wonderful to meet all of the people from the brands we represent in person and also talk to our fans. We greatly look forward to next years show and can’t wait to see everyone there again! Enjoy all the photos and make sure to come find us next year at Bimmerfest 2017! 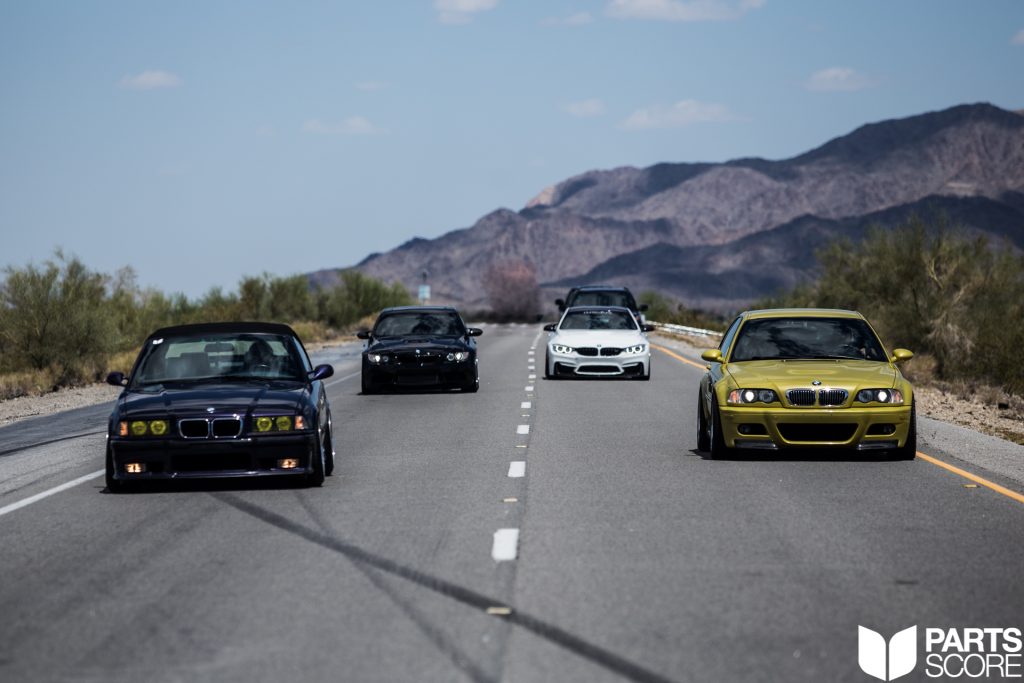 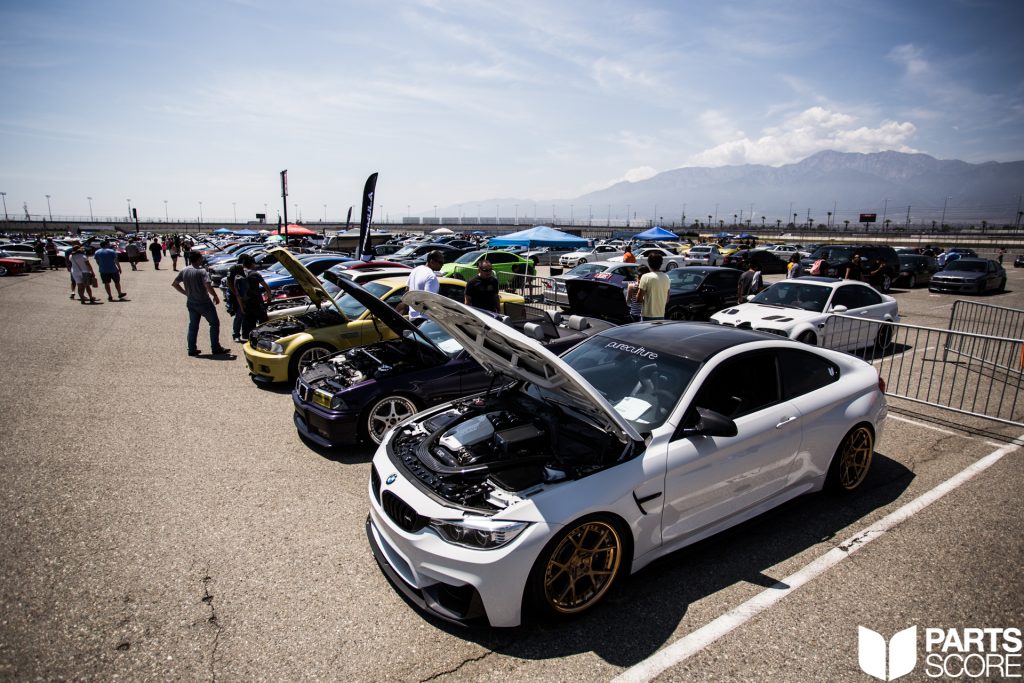 Prime parking in the judged show for our lineup! All three of our cars in the show got a lot of attention. There were some incredible builds and cars to be seen from all around the country. 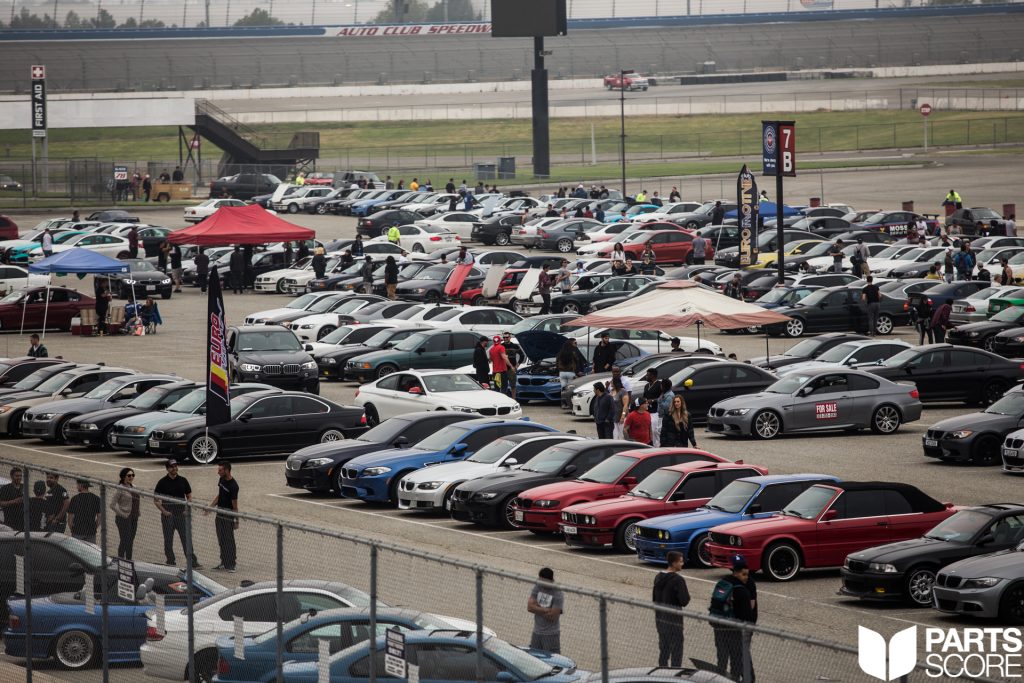 The spectator parking area was incredible, so many beautiful BMW’s and the BMW classic area had some real gems. 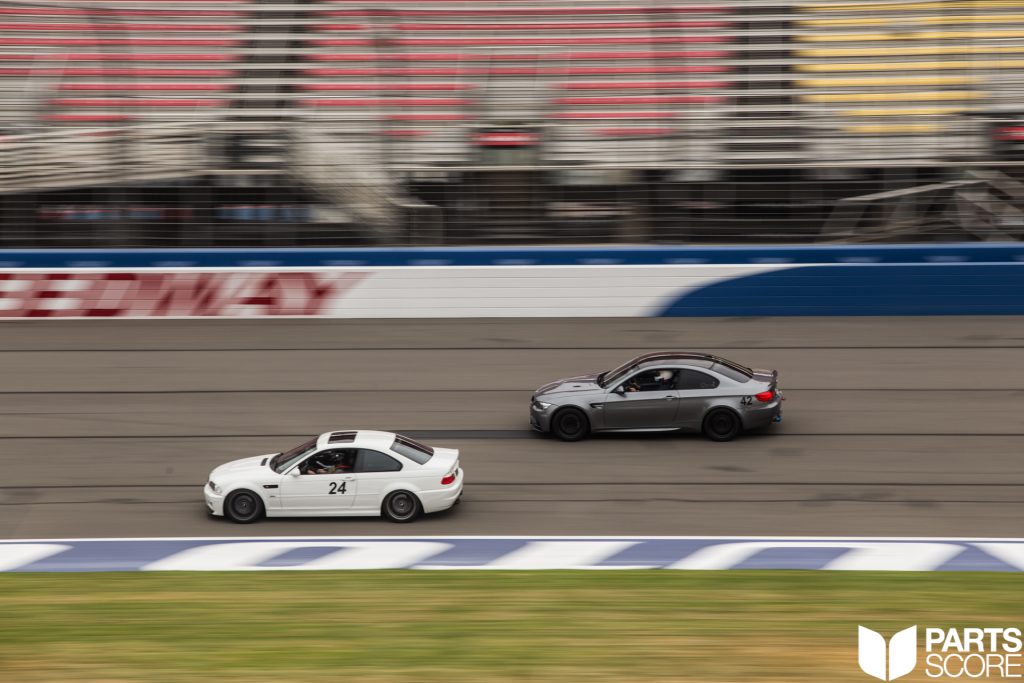 The aural stimulation was intense throughout the whole day, with racing going on from dawn till dusk. Some incredible and very fast racecars were on track. BMW NA was offering ride alongs as well in two F80 M3’s! 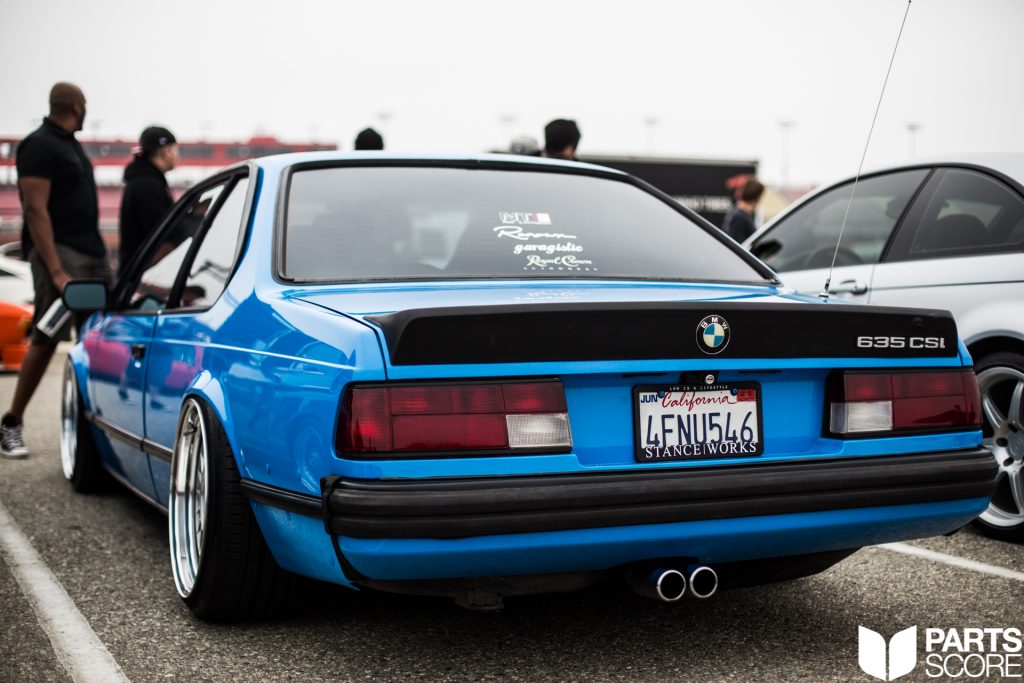 Clean 635 on air that has been featured on Stance Works in the past. 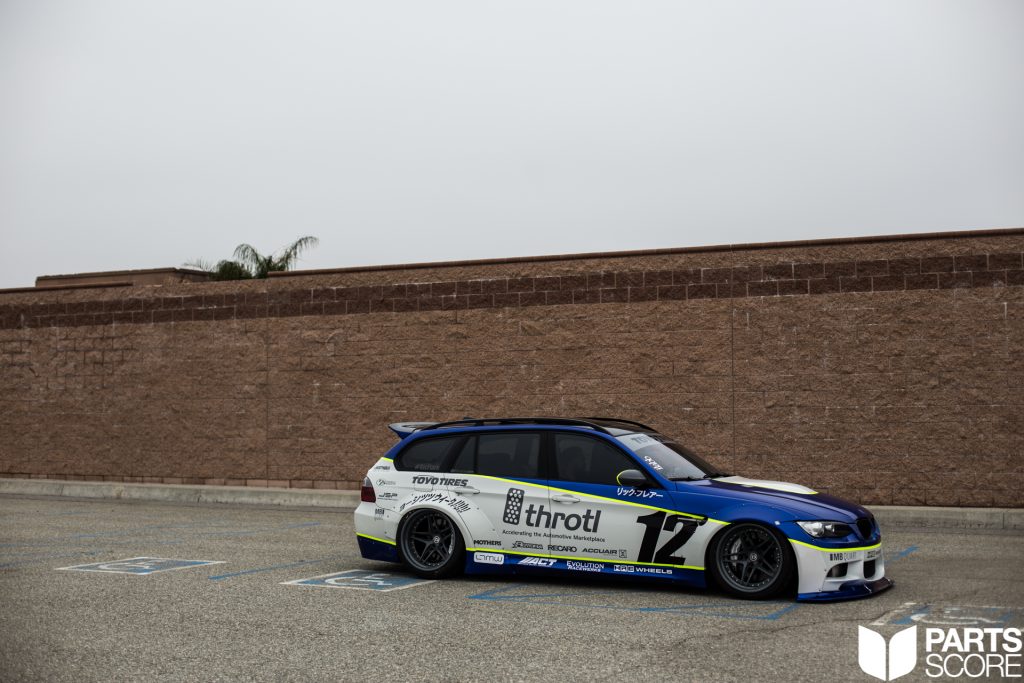 A rare sight, bagged 335i Touring with a full M3 widebody conversion. 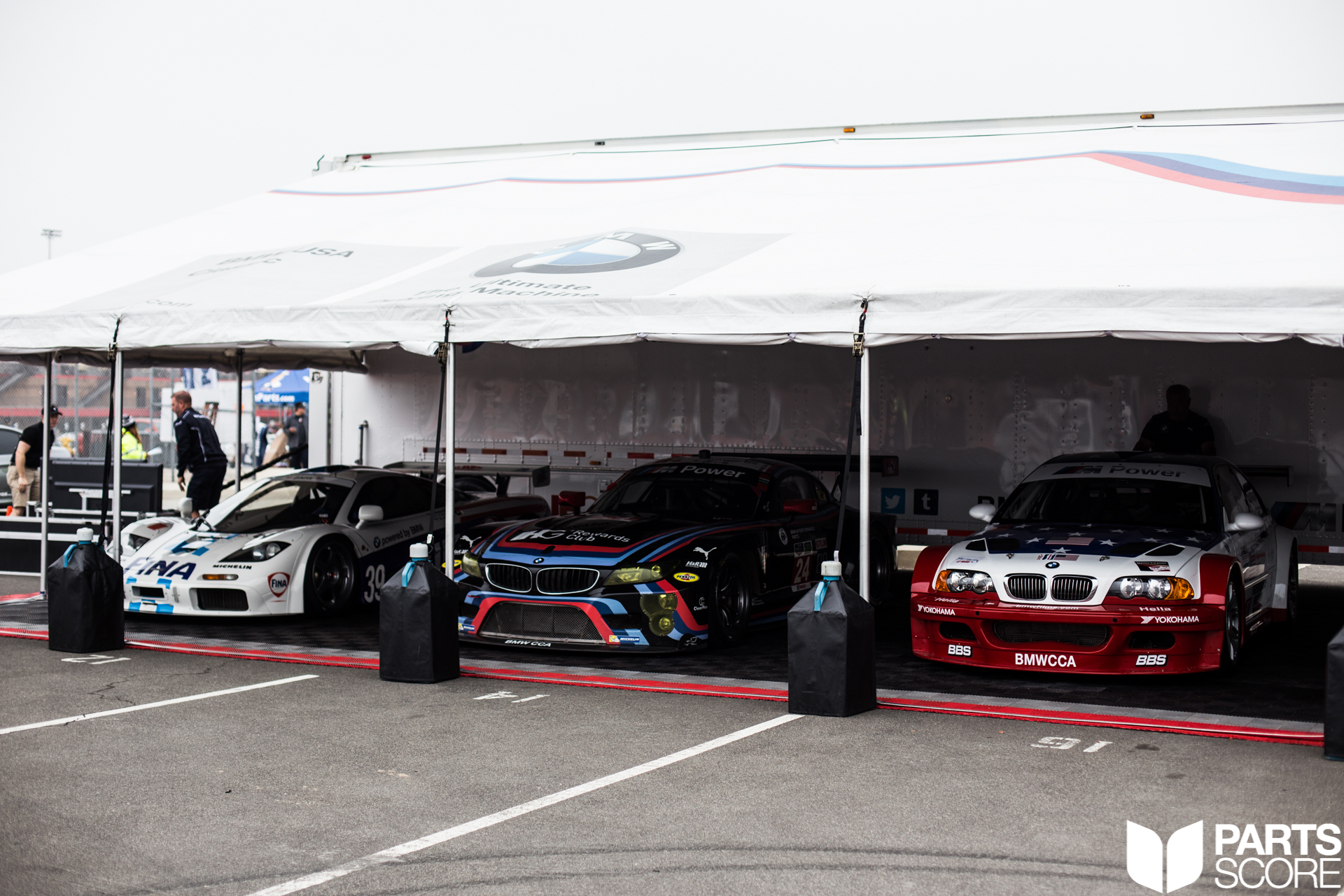 BMW NA was in full force with a number of old winning race cars, starting off with the championship winning Mclaren F1 racecar, the Z4 DTM racecar, and the M3 GTS racecar. 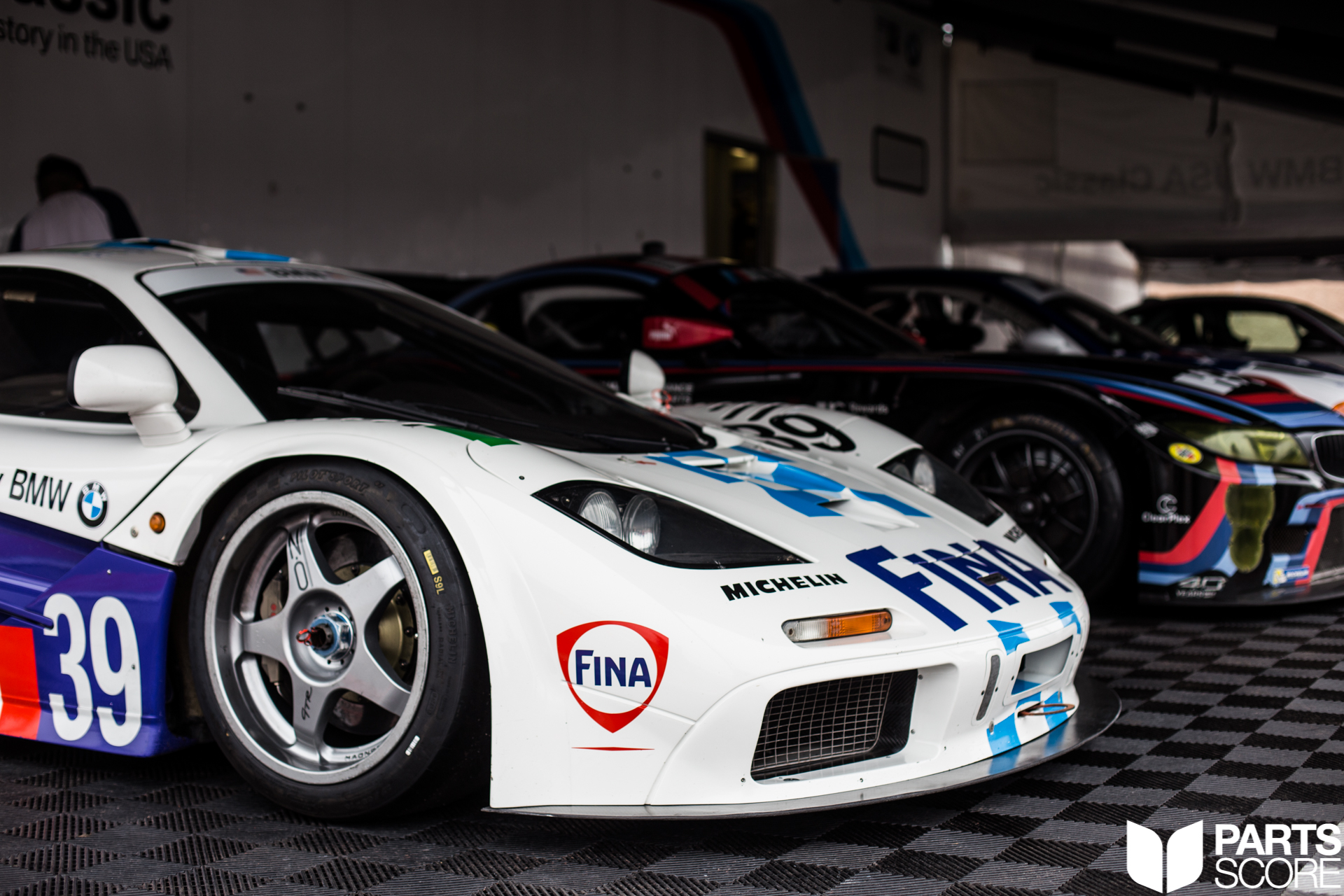 Having never seen a Mclaren F1 before, especially the winning race car, we were very excited to be able to get close and take a look at this incredible machine. 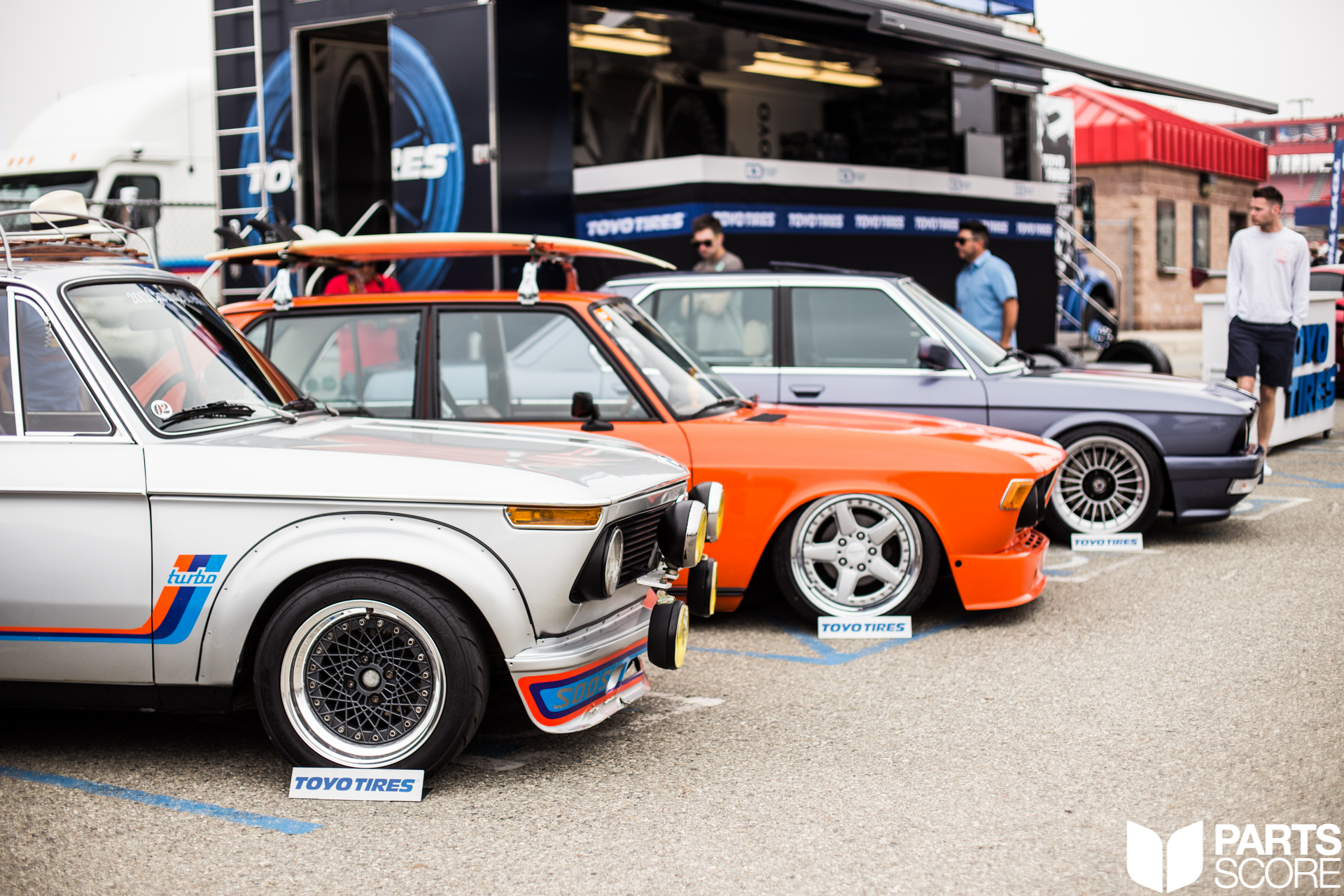 Toyo Tires featured some beautiful cars from CA Tuned in their booth. This 2002 Turbo and Bavaria stood out to us. 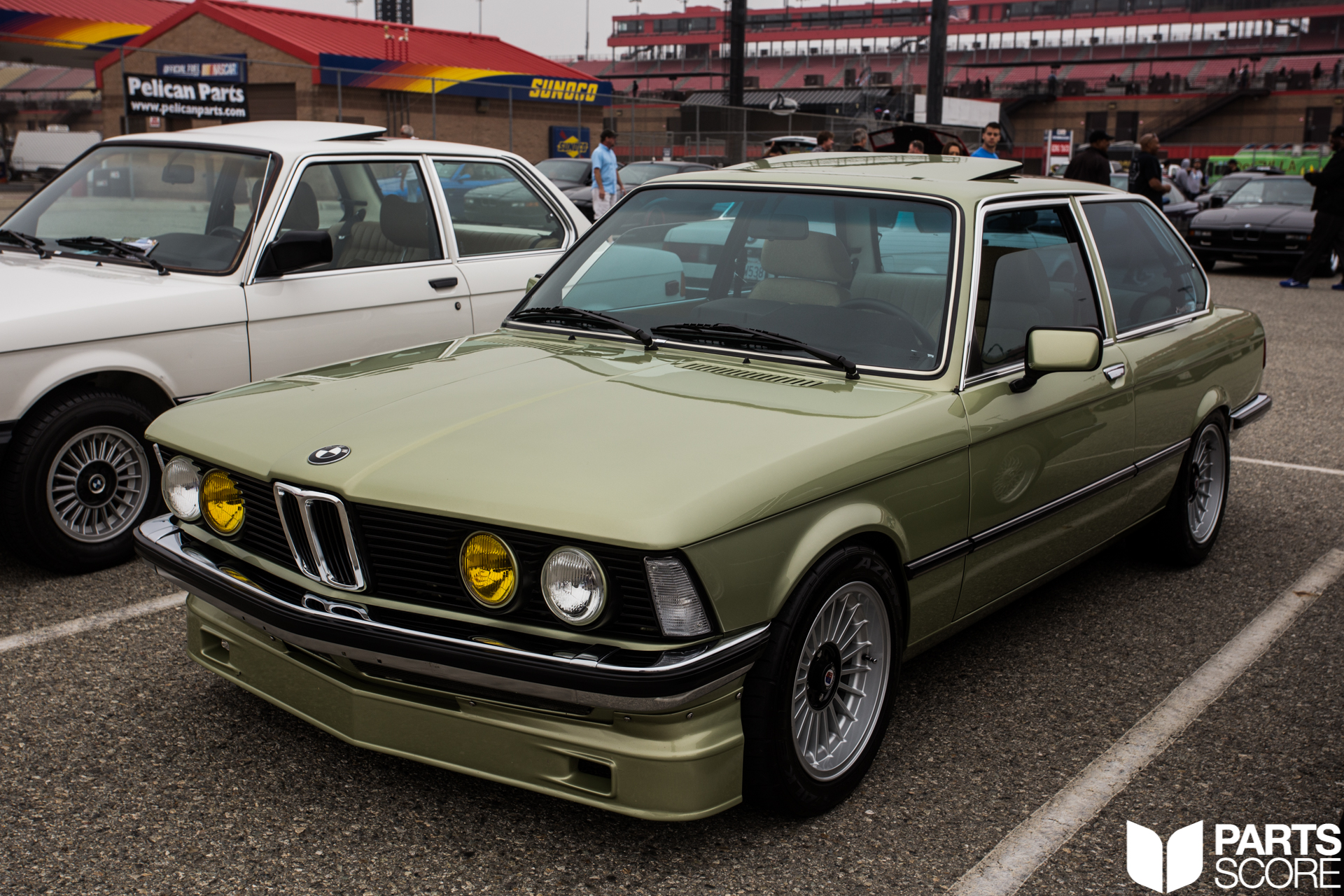 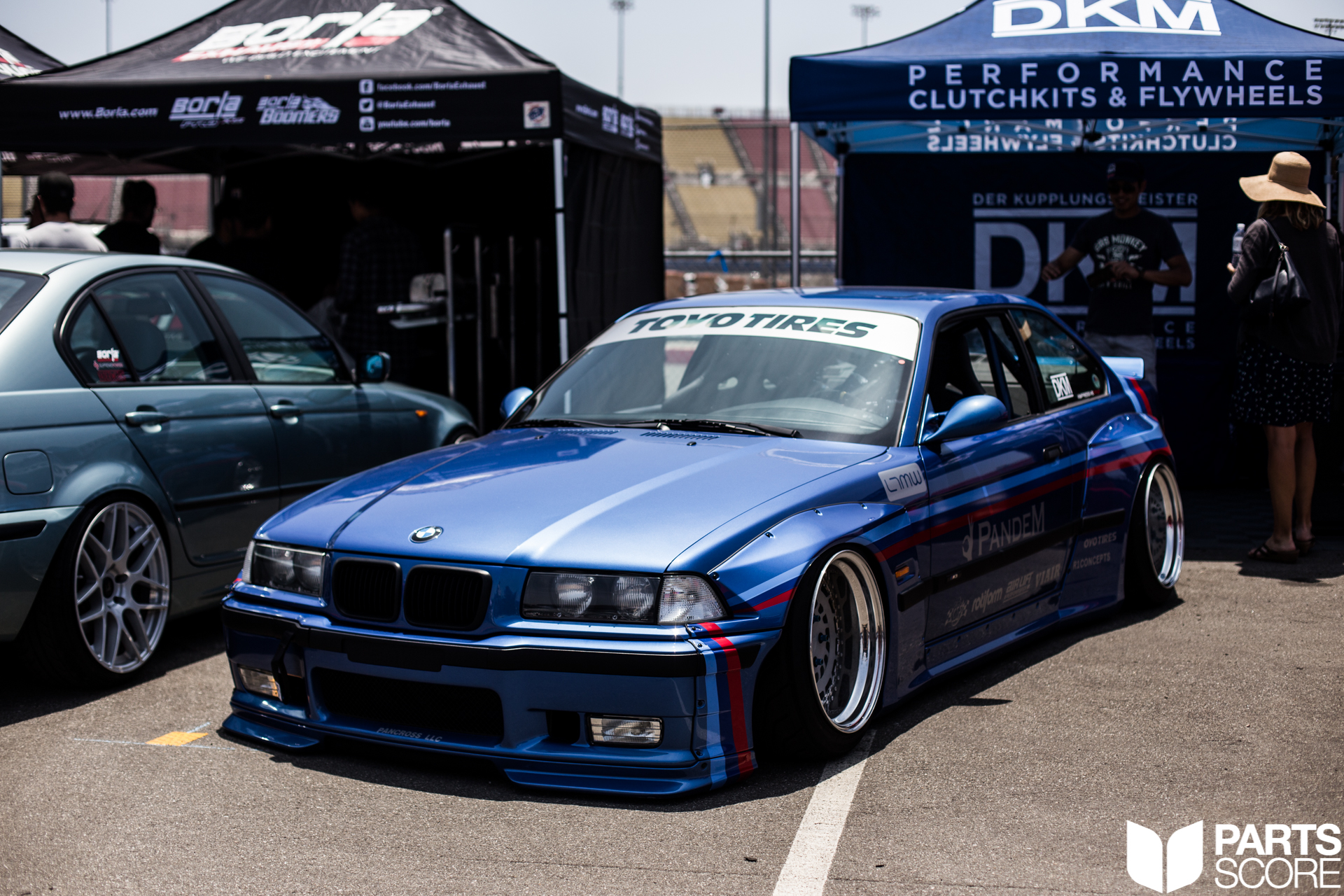 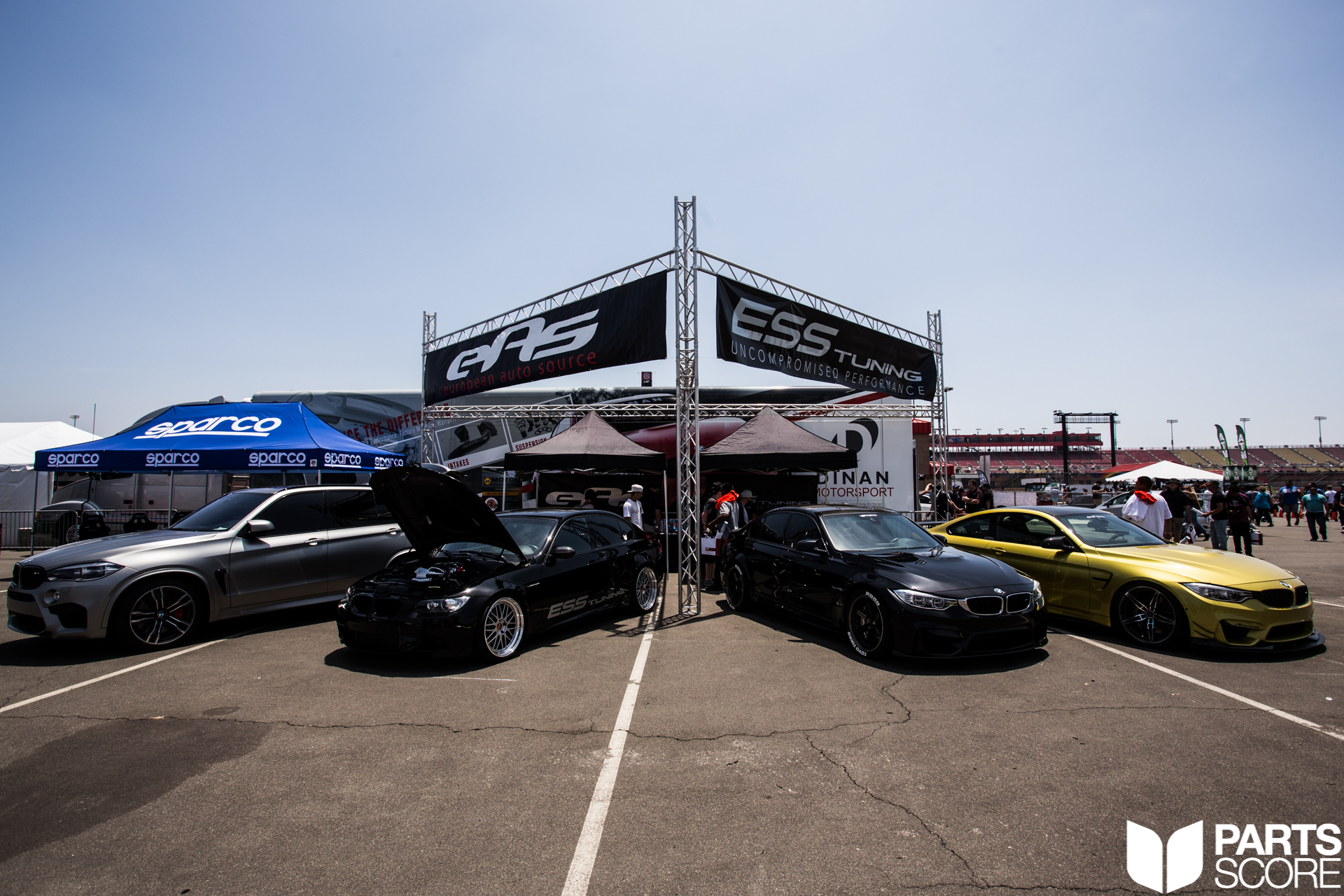 it really was an honour to have our Supercharged E90 M3 in ESS Tuning’s booth! 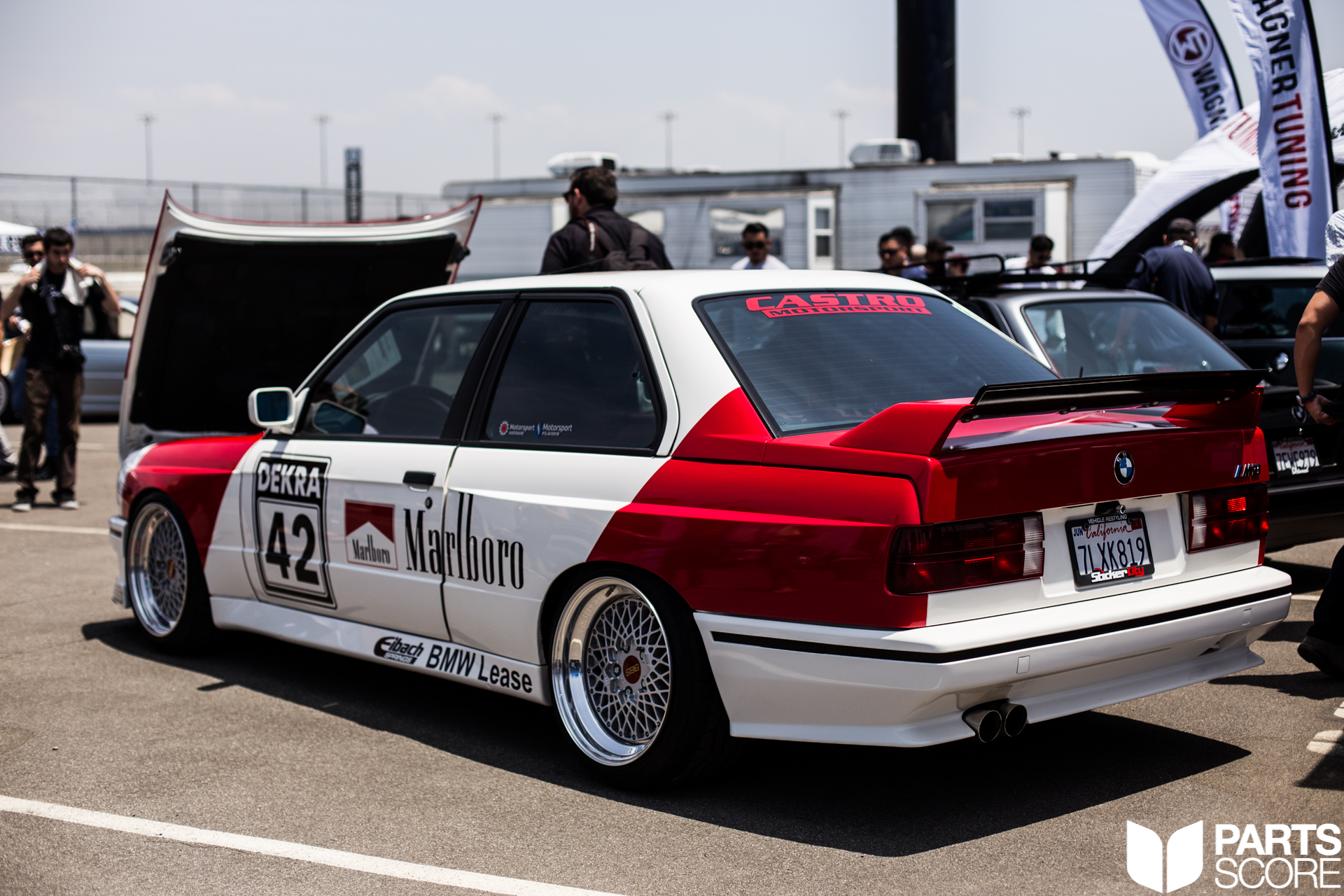 There were a number of E30 M3’s done up in race trim, this one specifically stood out to us 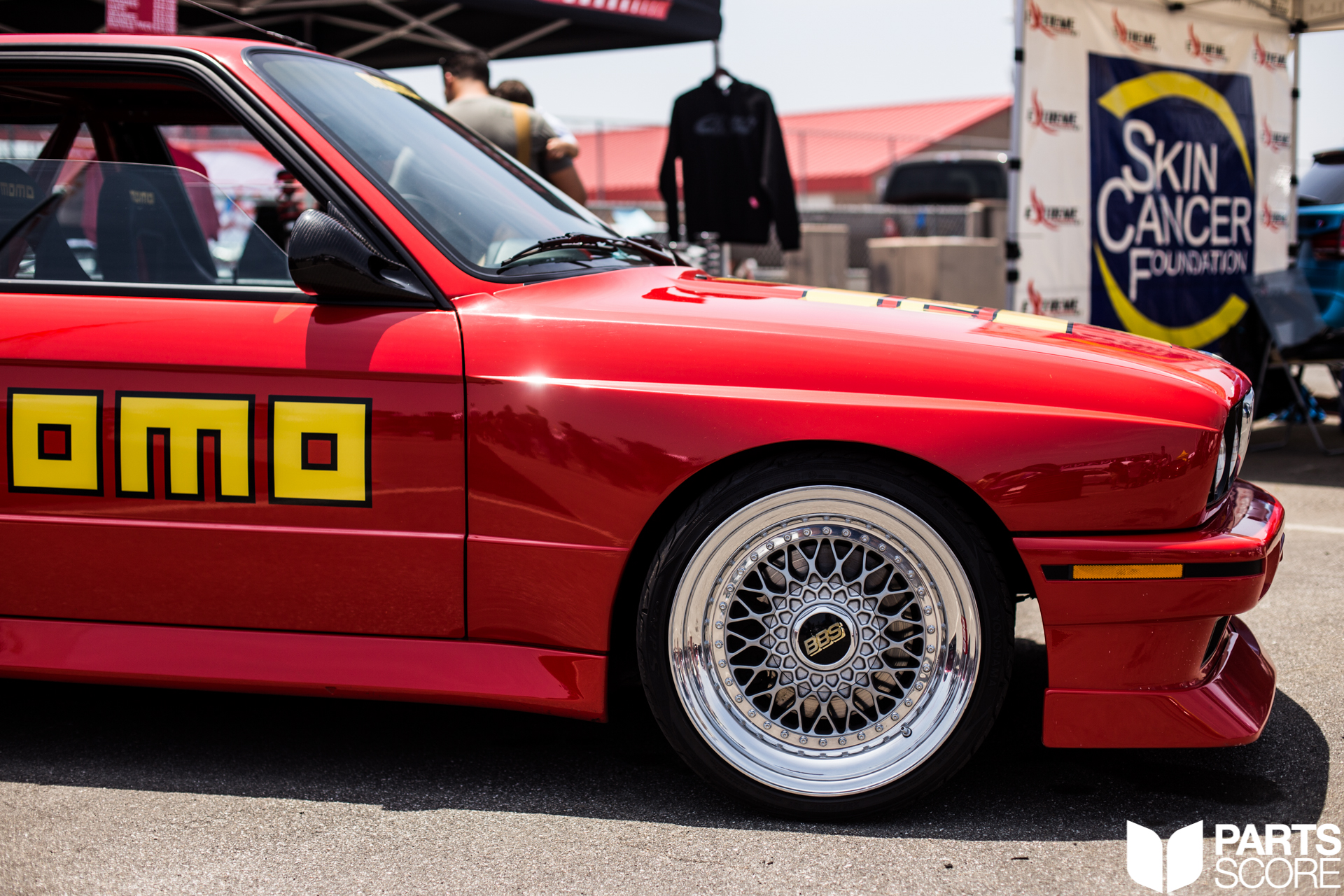 As did this E30 M3 that Momo brought. 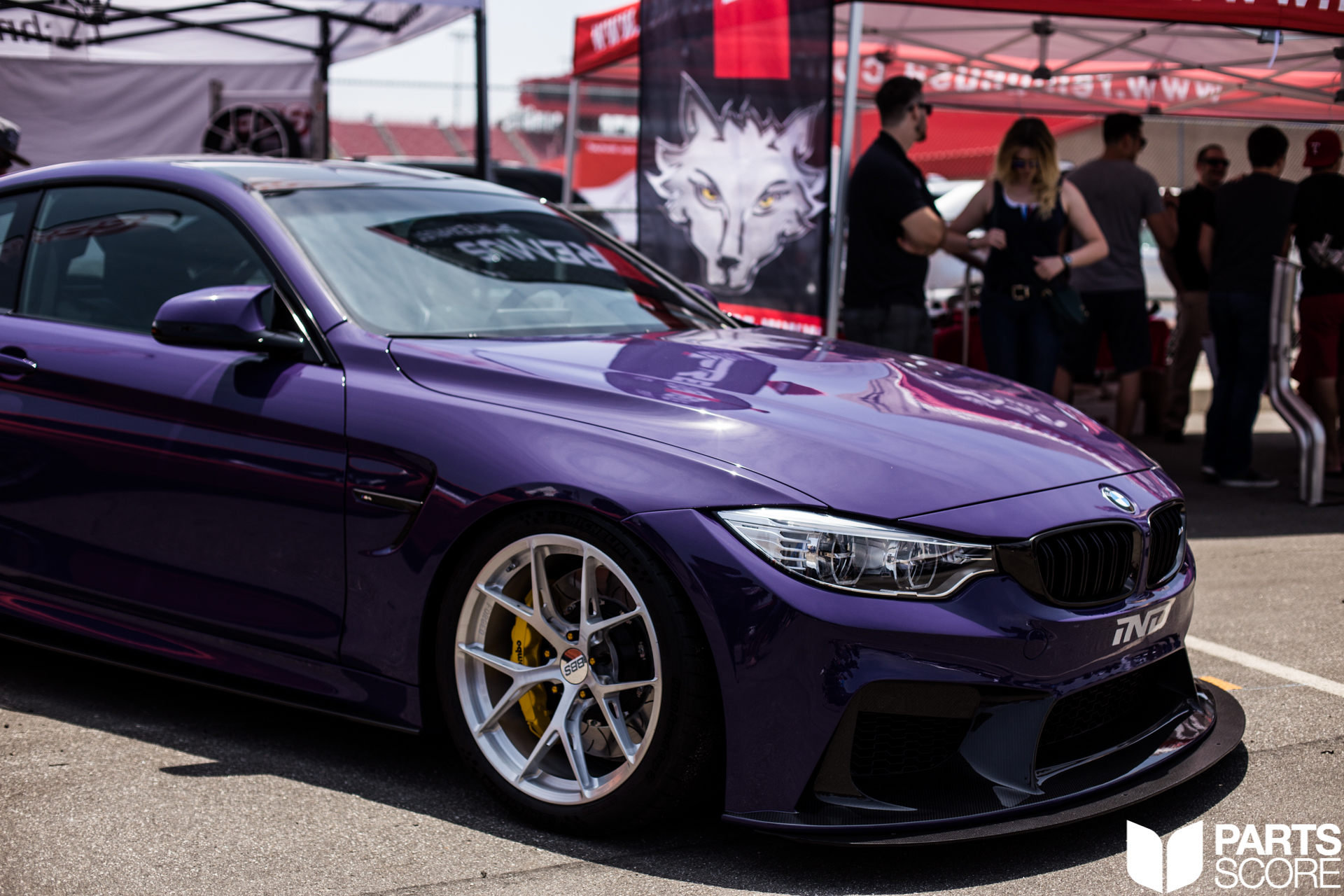 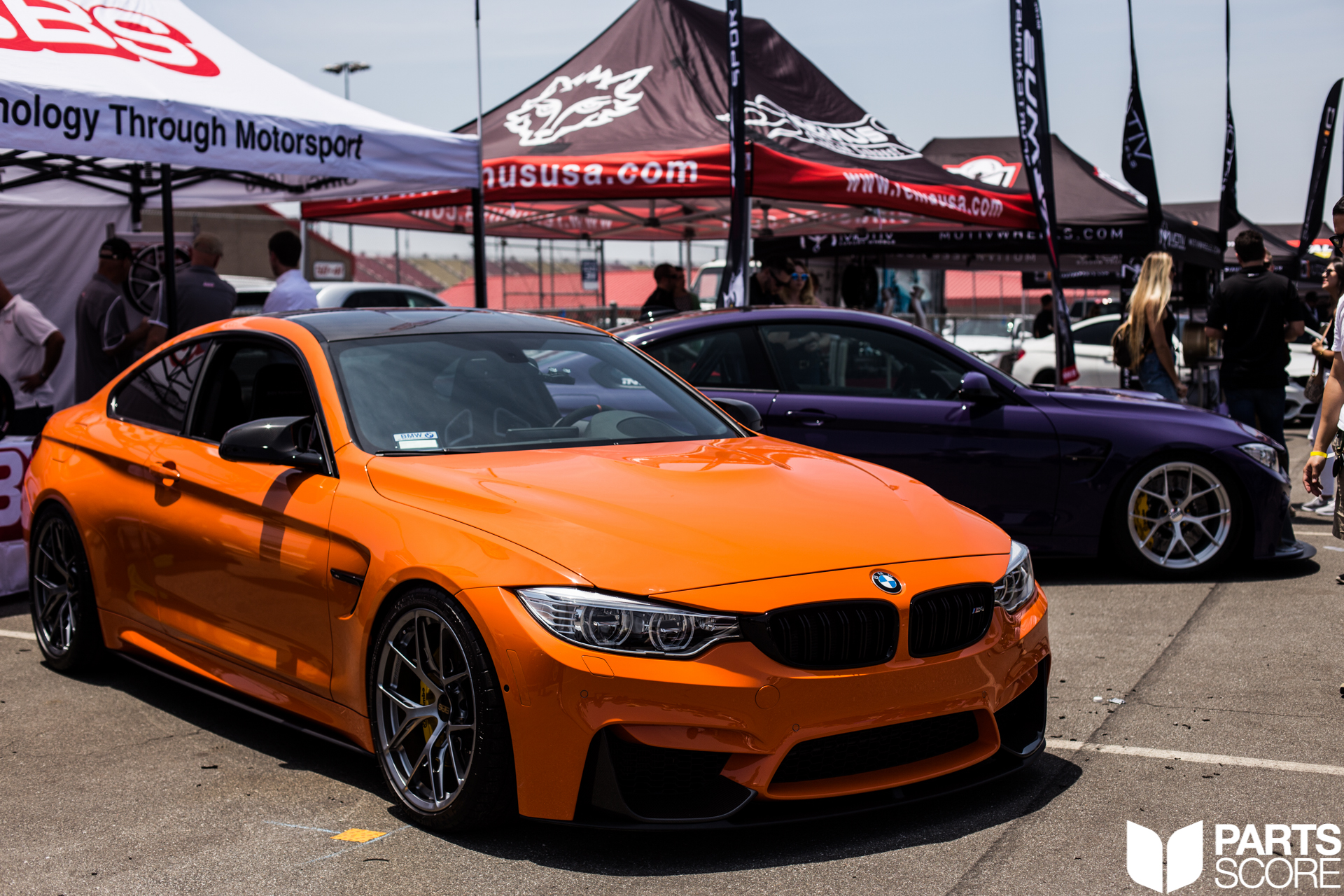 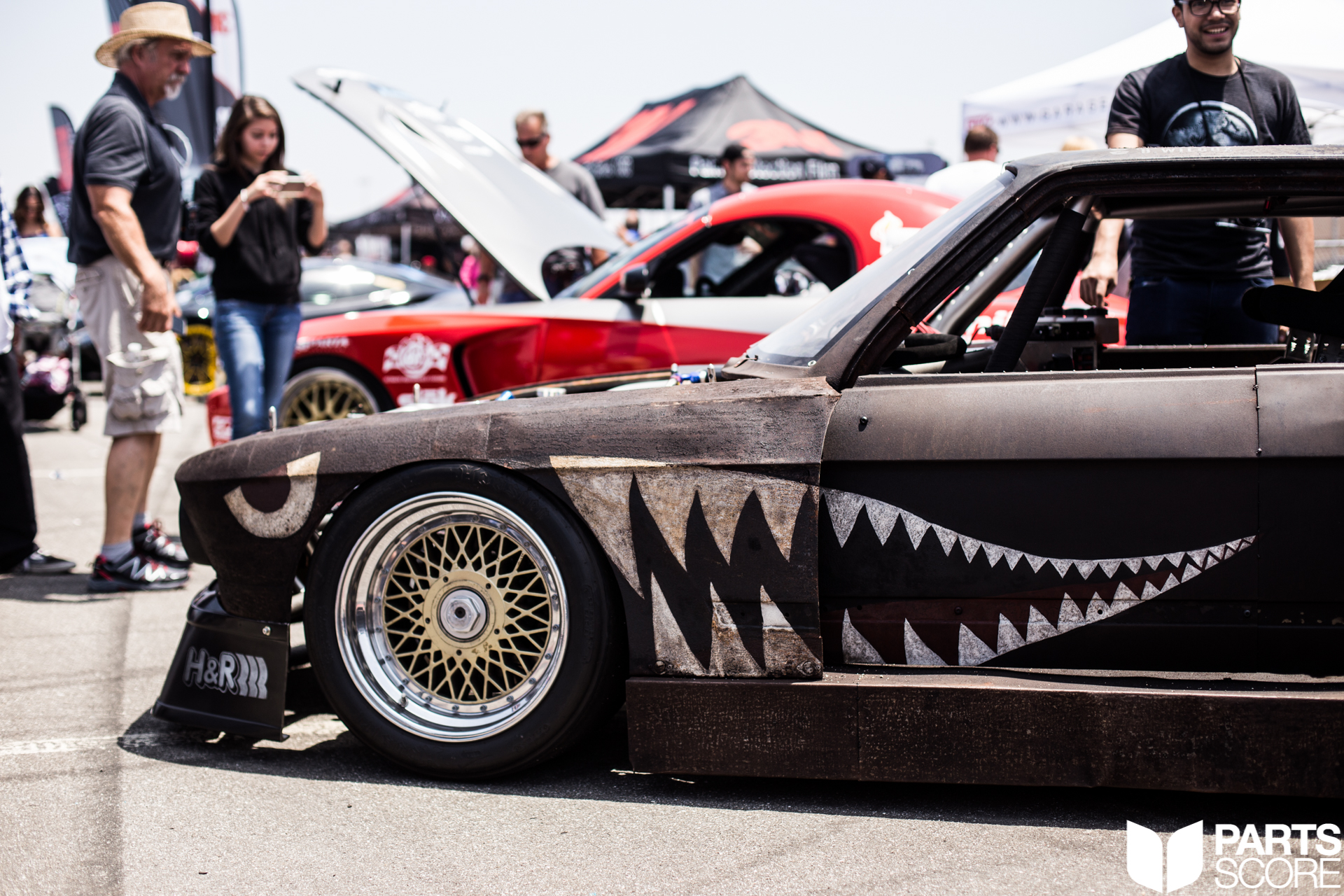 We were happy to see Rusty Slammington from Mike Burrough of Stance Works out at the show, after the tragic fire a number of years ago it was great to see the rebirth of this interpretation of an E28. With an S38 and the craziest set of BBS wheels we have ever seen this E28 always has a place in our hearts. 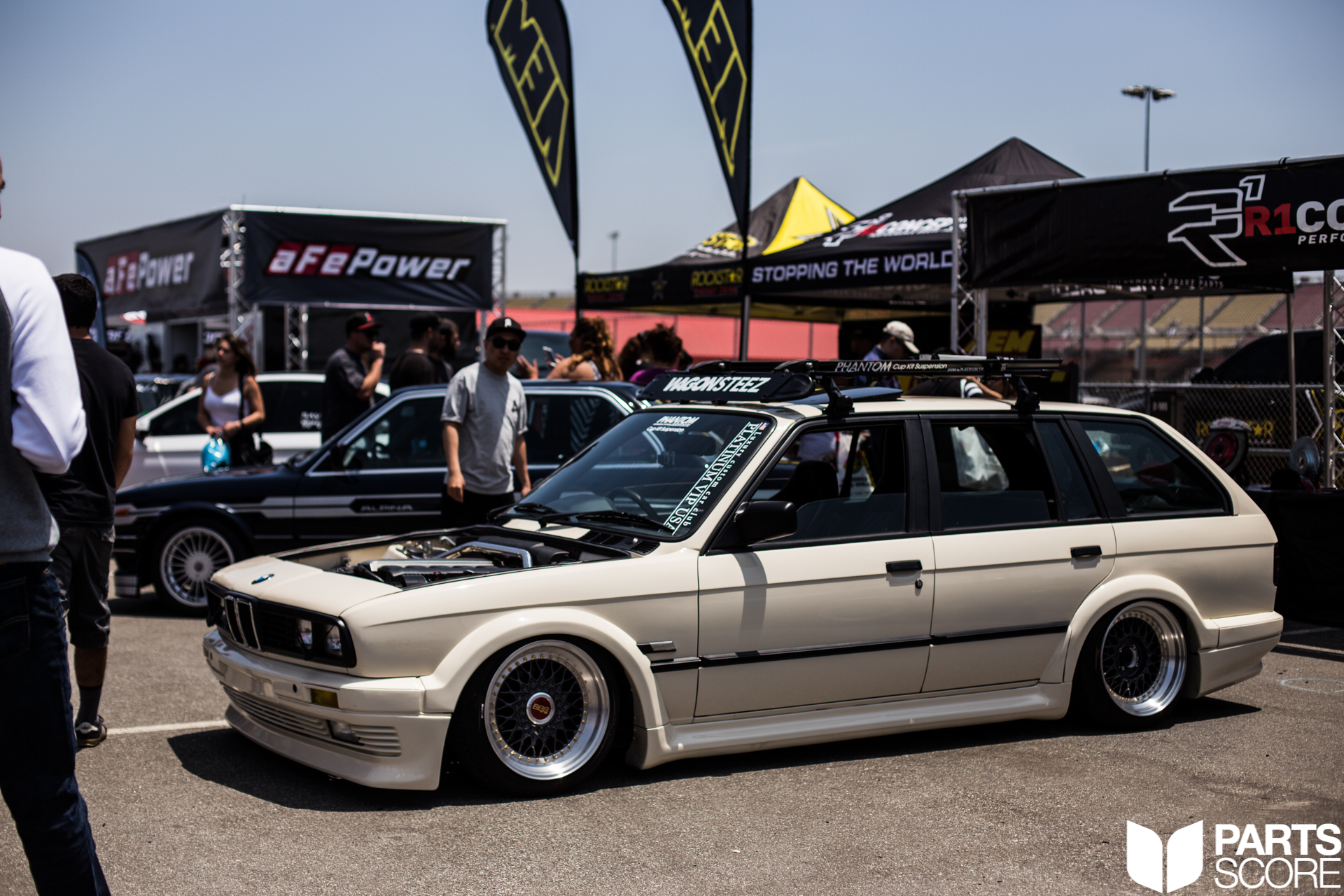 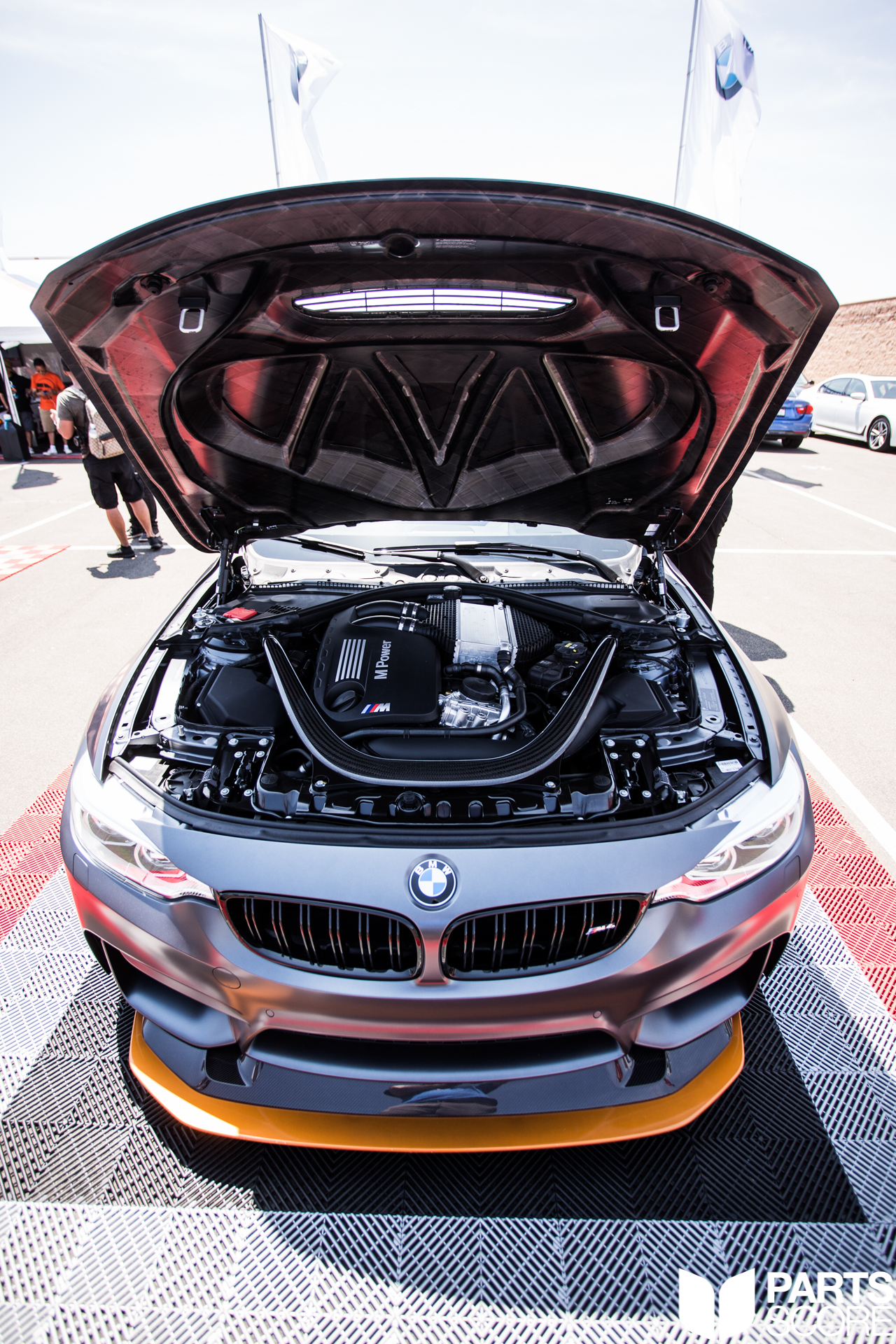 Seeing the new M4 GTS in person was very special. 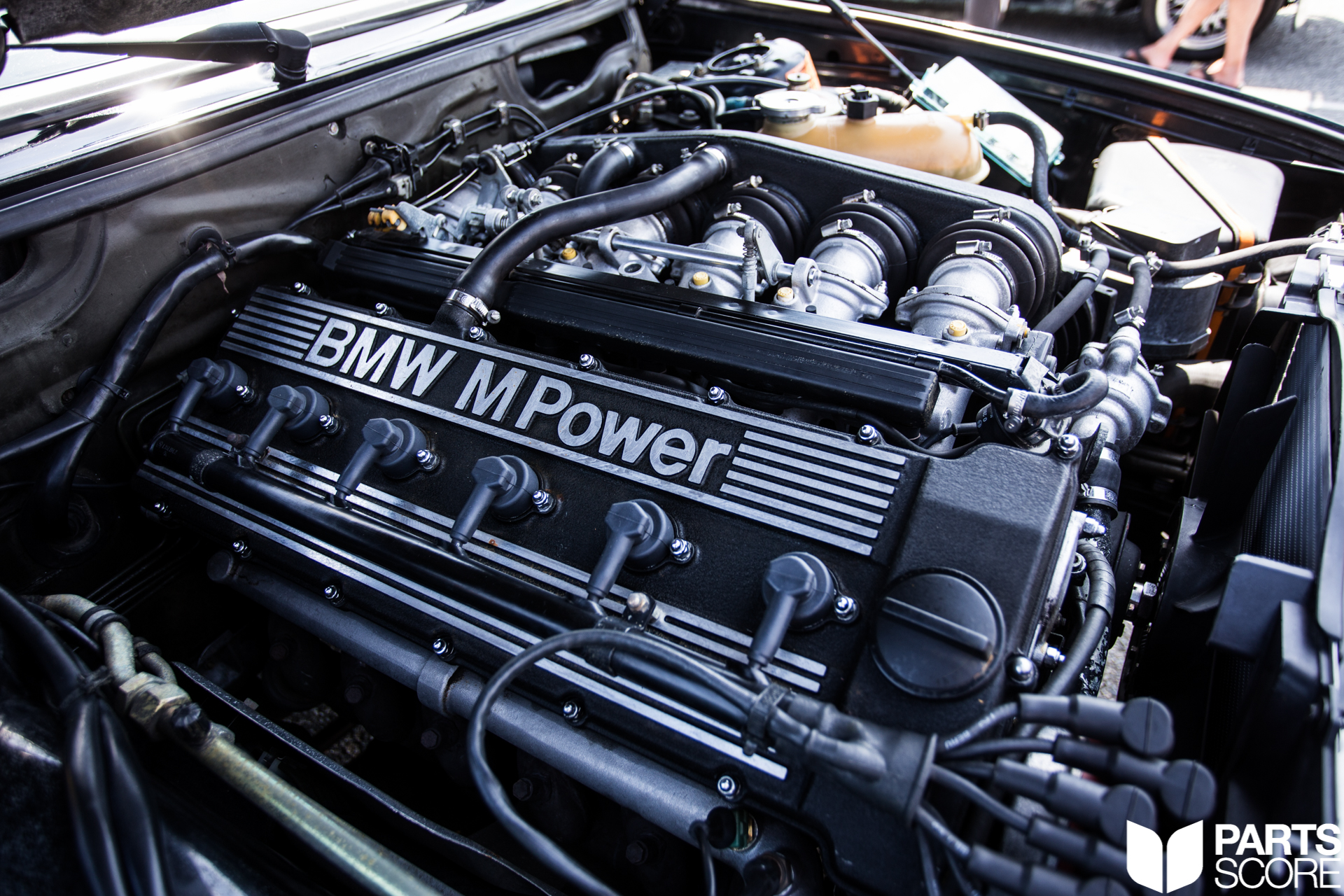 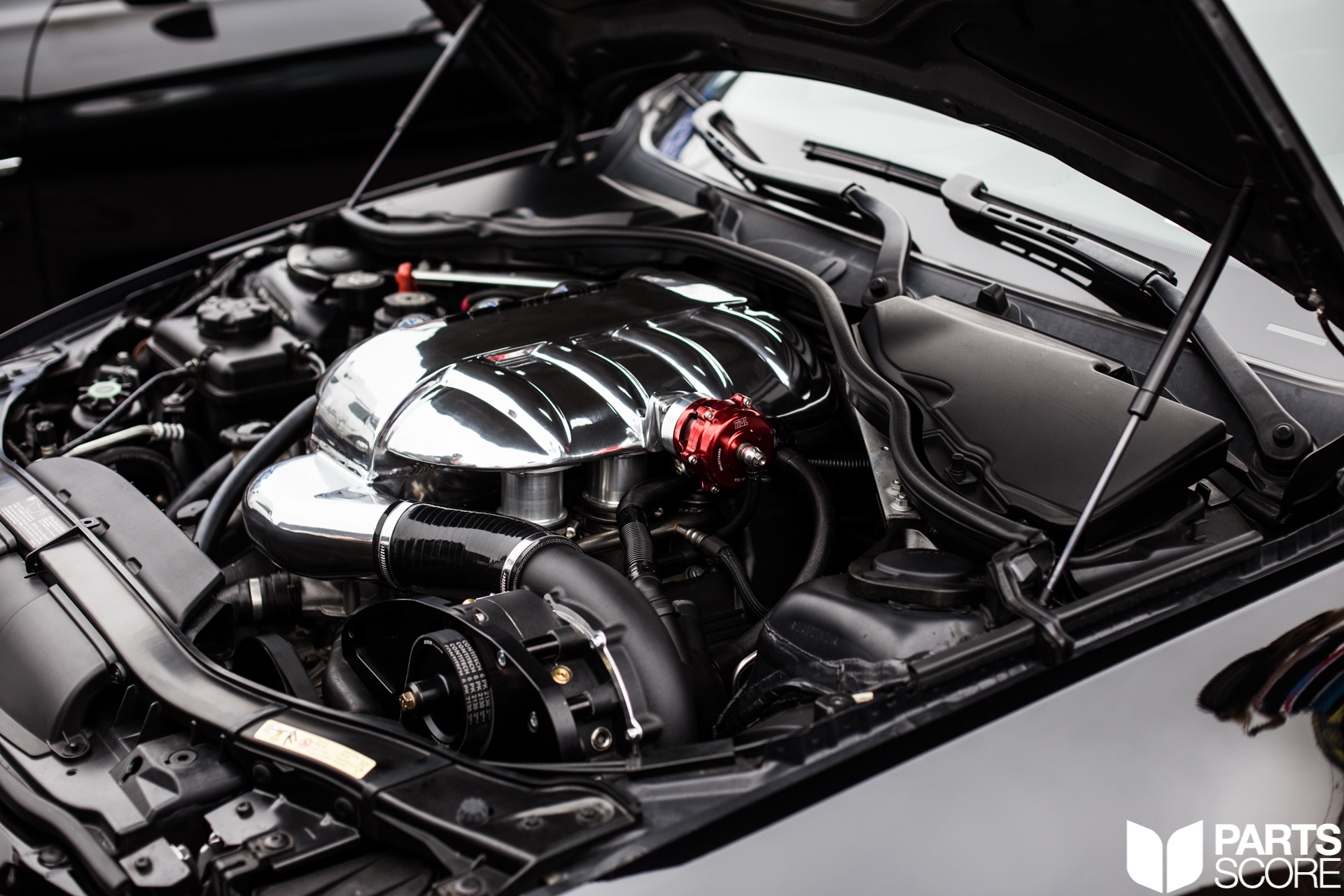 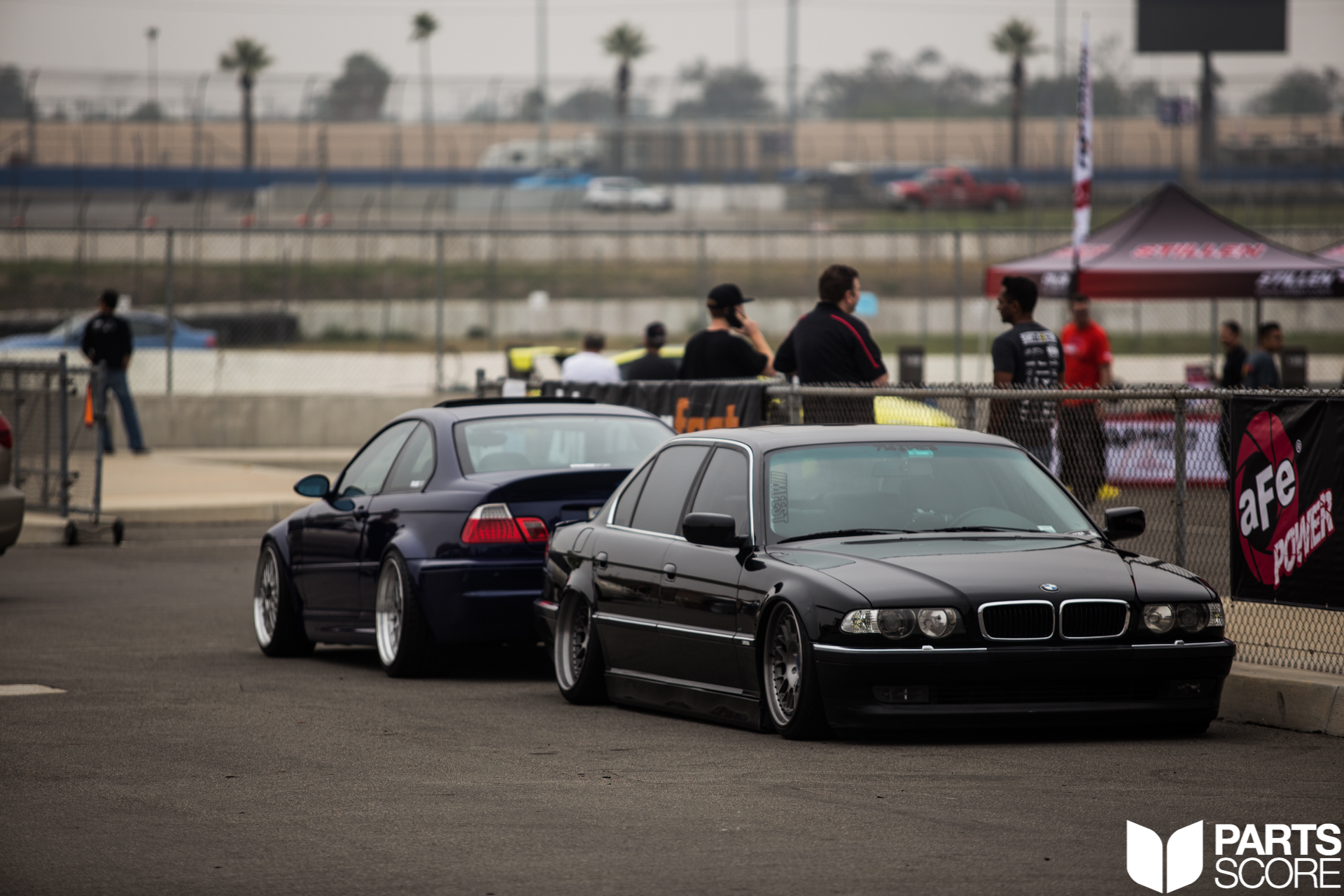 One very low and long 7 series. These always look good when laying frame.